Welcome to the site!

Here's some of the latest projects I'm working on, and some examples of the work I produce.

Three takes on one scene

Here's the results from a little trip I took up to the Blue Mountains in August
This show three variations on the same shot. Starting with the time lapse video, compiled from 750 individual photos. 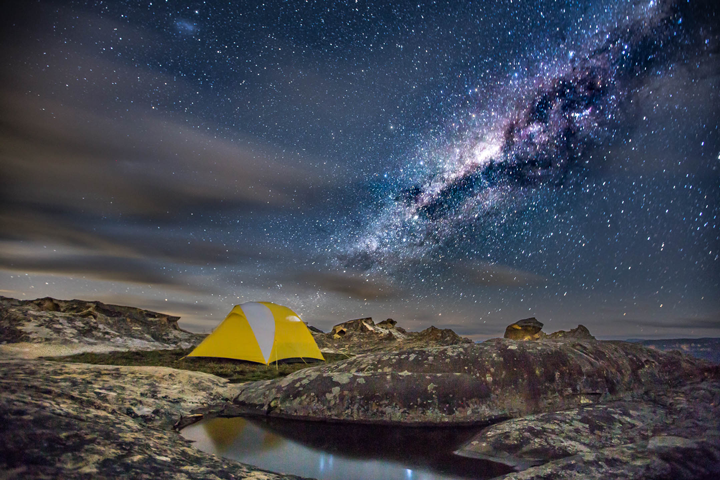 Next we have a single still from the timelapse, click to see the full size version. 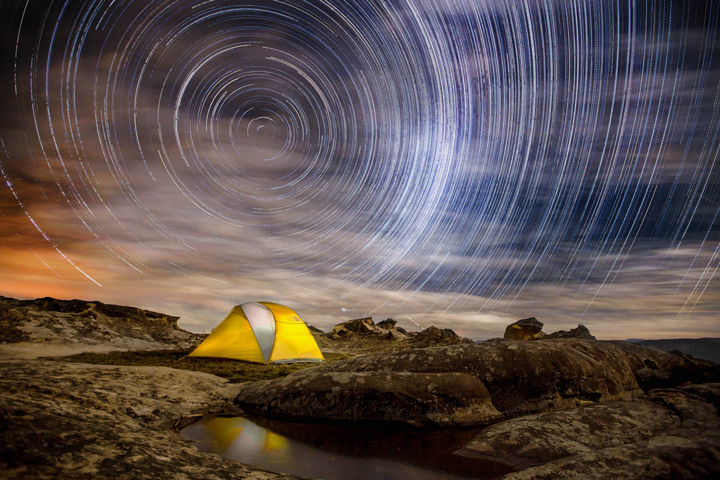 And finally a composite that was created by layering 180 stills together using Adobe Photoshop, and 6 hours of intervention to remove clouds and some other anomalies.

I've been very slack not getting this up until now..
We shot this back in December '15 and January '16, mainly on a Freefly Alta with a Red Epic, but also some DJI Inspire and some ground work with a Movi gimbal in order to show off some creative and drone skils :)

It's already been used to open the Australian Drone Film Festival this year, and has just been selected to feature in the Guangzhou International Documentary Film Festival in China.

This one's worth going HD, full screen, with the music up!

Check me out on Steller Stories!

It's my first day on the app, and I managed to get flagged by Steller as one of their feature stories!

Getting up early again in Canberra for the last day of a 9 day shoot, flying for Swarm UAV.
Stunning views from the Arboretum across to the Telstra Tower and to Parliament House. 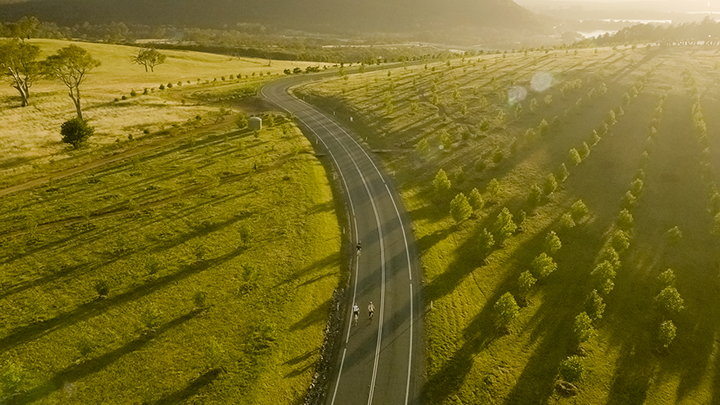 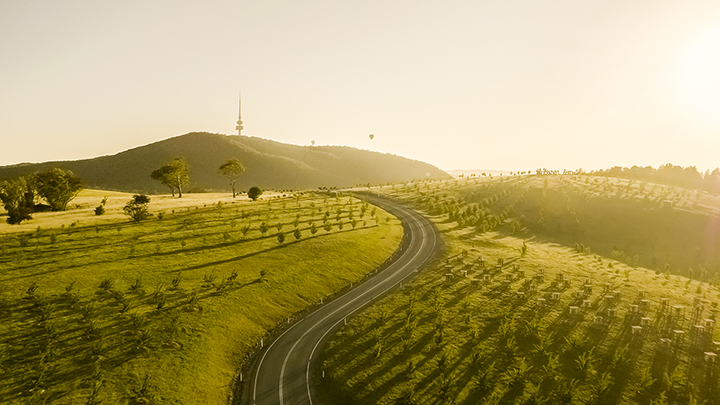 Grabs from 4K video, shot on Panasonic GH4 on a DJI S900 drone

Here's the first shot I took, straight out of the camera, click for the full size version

High by the beach

A little bit of the Sydney beaches in the sun, shot over the last week with SwarmUAV .

After a great year working with Rotor Works, I'm now embarking on a new adventure with Swarm UAV as their Aerial Director of Photography

Stay tuned here for more info, or check us out on the website

Here's 2 hours + of some Vivid Sydney action. This is just a small part of what the festival has to offer.

This footage was all shot in and around Circular Quay, and there's plenty more to see around the rest of the city.

Check out this day to night timelapse shot for the Central Park Sydney apartments .

It was shot with 2 cameras and the movie flicks between the two with the aid of some rather nifty post processing skills. You're welcome.

Spent another night out by a lighthouse capturing star trails. This time I was up on Barrenjoey Head at Palm Beach. Here's some stacked photos from the upcoming timelapse video. Click on the photos for the large version. 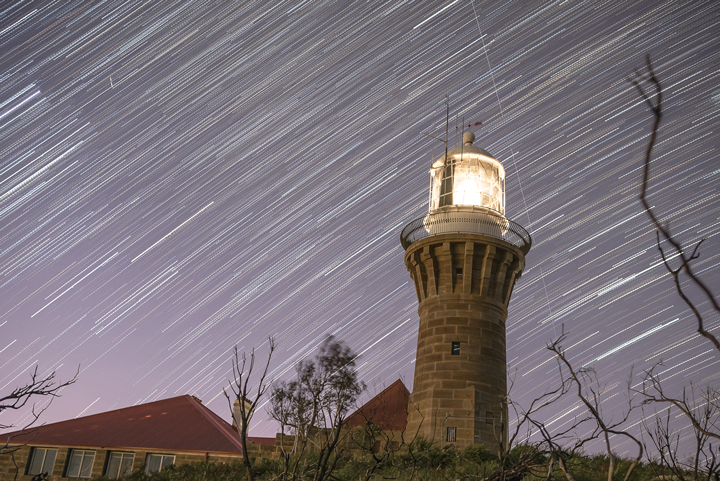 Being a fairly tight angle, the stars appear to move faster through the frame, which is great in the time-lapse, but leaves gaps in the star trails in the stacked photos 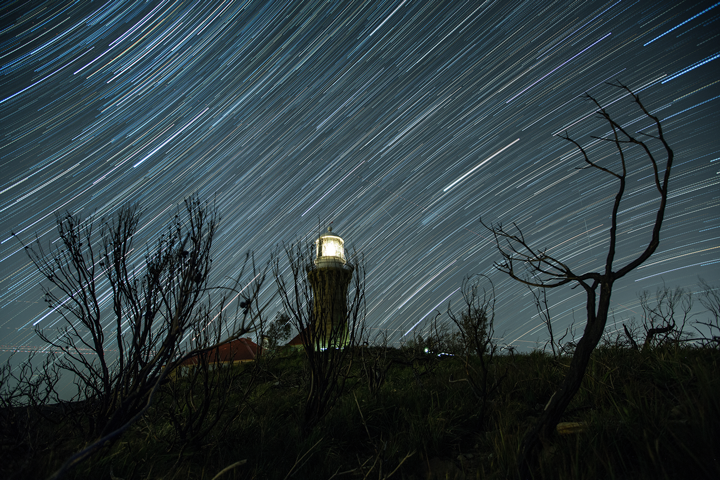 Love all the crazy burnt bush on this shot 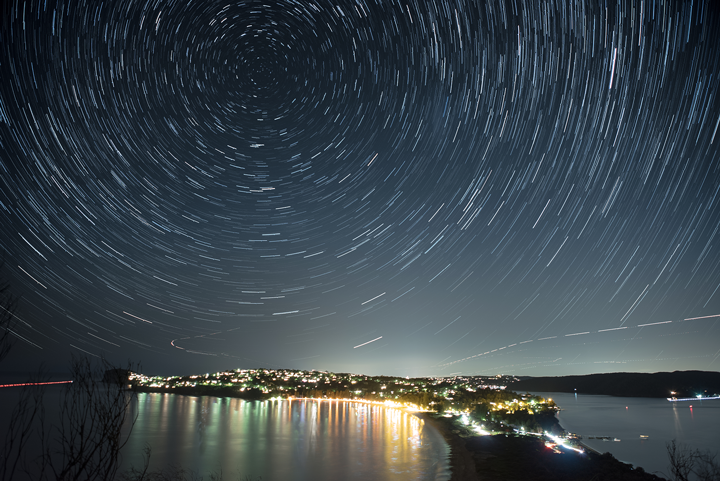 The light pollution and air traffic from Sydney are really apparent here. If you look carefully at Palm Beach, you can see Alf Stewart complaining about flaming mongrels.

Take a look at some of our favourite aerial shots from the last year. Using drones has helped revolutionise aerial cinematography for films, TV and Tv commercials in the last 2 years.

Rotor Works prides itself on being at the cutting edge of the industry.

Manly bracing itself for a downpour on Tuesday morning.

A swing and a miss, took too long to get myself to North Head today and just caught the tail end of a storm passing through Sydney.

Spent last night up at Norah Head, capturing some time-lapse footage and some great sun and clouds from the storm that hit in the afternoon with the talented Rob Mulally. Check out Rob's Instagram feed here. 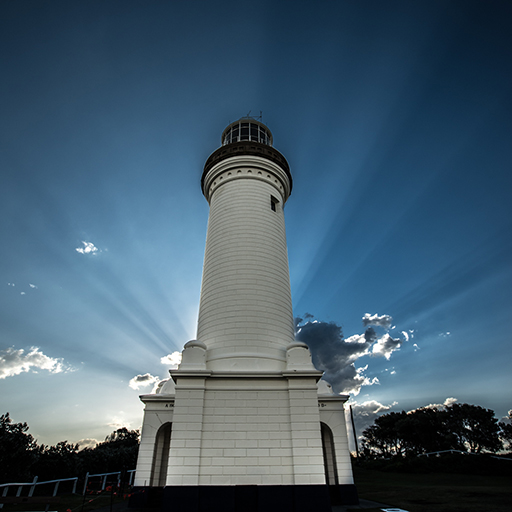 Got this beauty as the storm approached from behind the lighthouse, framing the building perfectly. 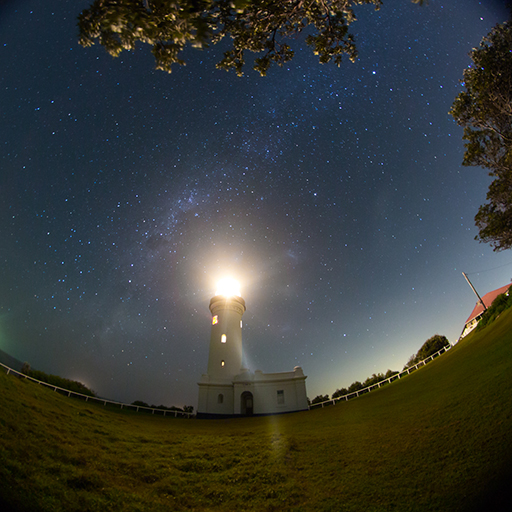 This was one of the cameras I was running for the time-lapse, 180 degree coverage with the milky way ripping through the sky above the lighthouse. 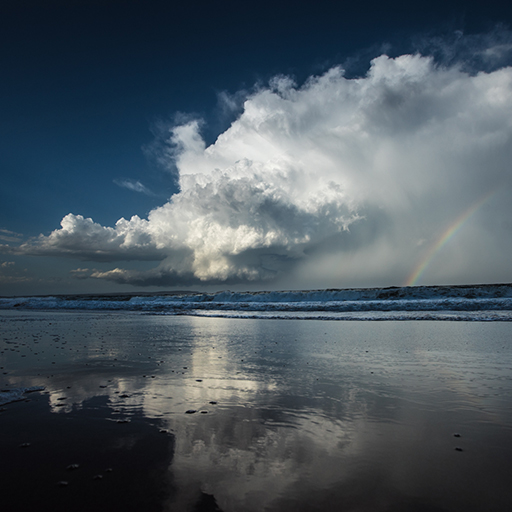 As the storm rolled through, we got thoroughly soaked, but when the rain went we were left with this great CuNim cloud and a rainbow.

Yes, it may have an electronic viewfinder, yes it may only be 12 megapixels, but this beauty is one sexy bit of kit. It's sensor has an incredible ability to see in the dark with a massively high ISO range. I've spent the last day playing with it and a f/1.4 50mm lens, and as well as being able to see in the dark, it is sharp as a tack! 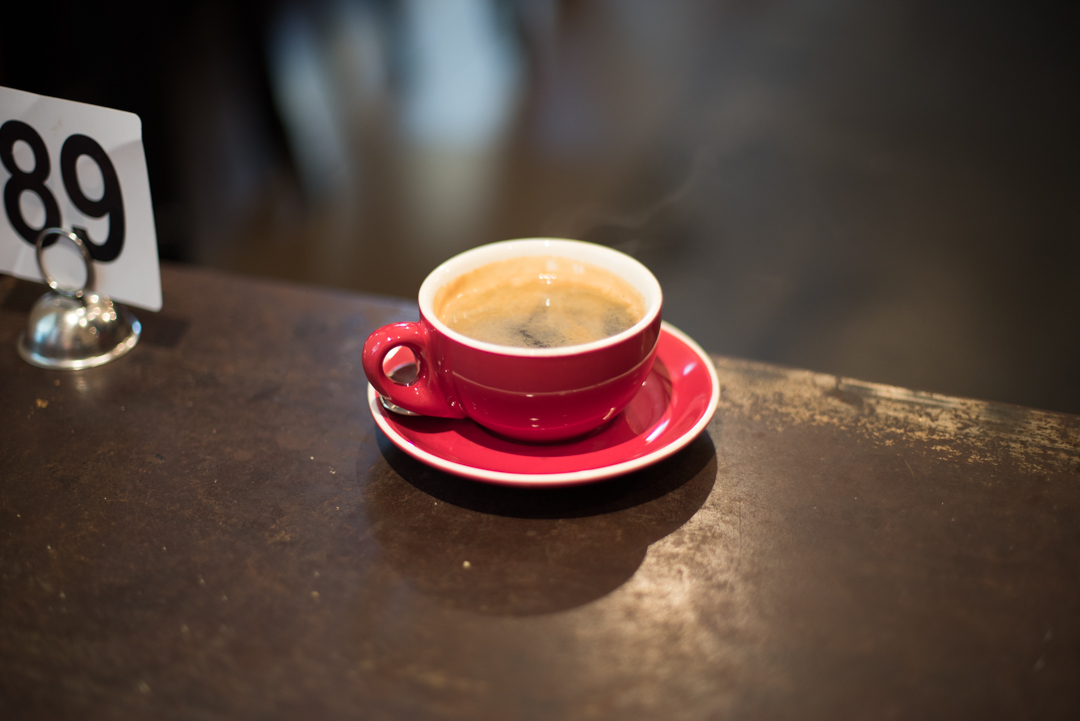 Here's the first shot I took, straight out of the camera, click for the full size version

Shot over 2 days in the picturesque Blue Mountains, 2 hours from Sydney. Edited in less than 12 hours, demonstrating that technical shots don't always need a long turn around in post. Purchased in part by Destination NSW.

A 2 week project showing off Sydney in Spring time, shot in October. Available for licensing.